No Closures Scheduled On State Highways Over Thanksgiving Weekend

The Arizona Department of Transportation says that drivers using state highways over the Thanksgiving weekend will not run into any construction-related closures. ADOT is holding off on projects requiring closures to ease travel and promote safety as the holiday travel season gets under way.

Drivers are still urged to be prepared for any unscheduled highway restrictions. Information about driving in winter weather conditions is available at www.azdot.gov.

Posted by Roland at 8:45 AM No comments:

Last night Globe Police and EMS responded to a report of an assault in the area of Ash and Broad Streets. The suspects fled before officers arrived. The case is pending contact with the suspects.

Officers received a report of an intoxicated person in the area of the 7th Street Circle K. 21 year old Larry Dosela of Scottsdale was arrested for disorderly conduct.
Posted by Roland at 7:21 AM No comments: Grandpa and his friends in Globe, Arizona, late 1920s. They seem more dressed up than usual, even for the time. Something fun is surely going to happen!

The Boyce Thompson Arboretum presents the Fall Foliage Finale Festival this weekend. It’s a chance to see all the changing colors. Native American style cedar flute music will be provided by recording artist Joseph Leal from 11:am until 3, along with guest guitarists during breaks. Vendors will be set up under the colorful trees and informal outdoor photography workshops will be offered as well.

The annual Pictures With Santa event will be at the Copper Spike Train Depot on Saturday (November 27) from 10:am until 1:pm. Admission is free. Bring your own camera.
Posted by Roland at 10:26 AM No comments:

Pinal Mountain Elks Lodge is sponsoring a community blood drive Saturday morning (November 27) starting at 8:30. Walk ins are welcome. Or you can schedule an appointment by calling 928-793-4832.
Posted by Roland at 10:19 AM No comments: 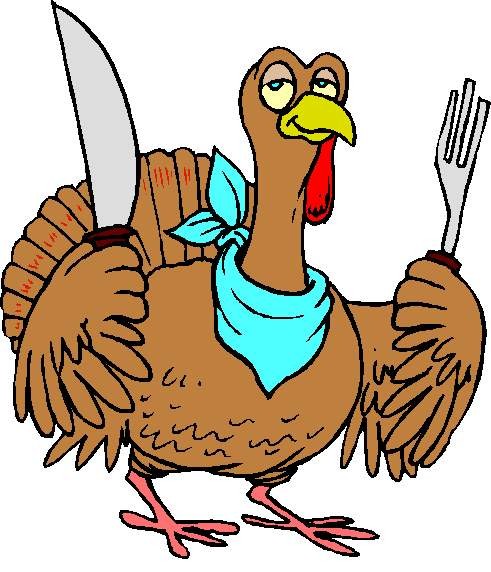 Seniors looking for a place to go for a Thanksgiving meal can go to the Globe Senior Center tomorrow (Wednesday). The meal includes turkey and all the fixings. Before linch Carl Nyberg will play favorites on the guitar, fiddle and banjo beginning at 10:30am. Call 425-9030 for more information.

Globe Senior Center will be closed Thursday and Friday for the Thanksgiving holiday.

AAA is offering its “Tipsy Tow” service again on Thanksgiving. It’s an effort to keep impaired drivers off the streets. Drivers, passengers, party hosts, bartenders and restaurant managers can call 1-800-AAA-HELP between 6:pm Thanksgiving Day and 6:am Friday morning. Tipsy Tow will provide a one way ride for the driver, one passenger and their vehuicle at no cost for up to 10 miles.

Posted by Roland at 9:44 AM No comments:

Friday is Furlough Day for Most State Workers

Most state government offices will be closed on Friday. It’s one of six furlough days this fiscal year as a step toward balancing the budget. An estimated 29,000 state employees will take Friday off without pay. State officials say the furlough days will save up to $20 million.

State agencies that provide essential public services will remain open, such as prisons and juvenile corrections facilities. The Highway Patrol will stay on the job and the hot line for child abuse and neglect will be in operation.

The next state furlough day is December 23.
Posted by Roland at 8:11 AM No comments:

Two sisters were arrested after a domestic disturbance around 2:00 this morning at a residence on McKinney. 18 year old Dominique Gilmore and 20 year old Delana Gilmore were both charged with domestic violence and disorderly conduct.

30 year old Albert Reyes was arrested on warrants for driving with a suspended license, child support and criminal damage.

Two juveniles were referred to juvenile probation for shoplifting at the Dollar Tree.

Officers are investigating a theft report taken on Crestwood and a burglary report taken at a residence on Hunter Drive.

Gila County Sheriff’s deputies are investigating a theft from a vehicle in the Country Club Manor area and a burglary at a residence on Cherokee.
Posted by Roland at 6:57 AM No comments:

Our Lady’s St. Vincent De Paul will host their annual Thanksgiving Dinner on Thanksgiving Day. It’s free to the public. Dinner will be served from 2 to 5:pm at Our Lady’s Center on Sullivan Street in Miami.

Presentation About Coping With Grief

The Globe Senior Center is hosting a program about coping with grief tomorrow (Tuesday) at 12:30pm. It will be presented by Copper Communities Hospice.
Posted by Roland at 8:42 AM No comments:

The Globe Public Library will close at 5:30 on Wednesday and will be closed on Thursday and Friday for the Thanksgiving holiday. The library will reopen Saturday at 9:am.
Posted by Roland at 8:39 AM No comments:

Nobody was hurt in an accident yesterday morning in the 600 block of Eleventh Street.

The Gila County Sheriff’s Office served a DPS warrant on 27 year old Franklin Taylor for driving with a suspended license.

Globe Police are investigating a report of domestic violence/assault taken at an address on Hackney Hill; a report of criminal damage at a residence on Westridge Drive; a broken window at a business on Broad Street; a vehicle break in on East Thornwood; a theft at a residence in Copper Country Mobile Home Park; and a theft at a business on Highway 60.
Posted by Roland at 8:24 AM No comments:

Leo A. Villegas passed away Thursday at Odyssey Hospice in Mesa. He was 84.
Visitation for Leo Villegas will be Saturday at 9:am at Holy Angels Catholic Church. Rosary is at 9:30 and Mass at 10:00.

Marguerite W. Alexander passed away Wednesday at Heritage Healthcare Center. She was 86.
The funeral for Marguerite Alexander is Wednesday at 1:pm at Miles Funeral Services Globe.
Posted by Roland at 8:07 AM No comments: